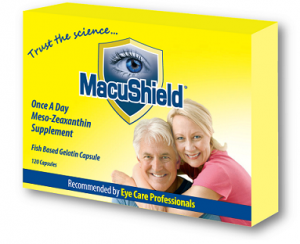 New scientific research, published in one of the top peer-reviewed eye journals (Investigative Ophthalmology and Visual Science), has shown that a supplement containing the three macular carotenoids meso-zeaxanthin, lutein and zeaxanthin, can uniquely enrich an individual’s protective macular pigment. Importantly, this is the first published scientific study to test and confirm the safety of consuming all three macular carotenoids (Connolly et al., IOVS;2011; Oct 6).

Society’s attitude to health and fitness has changed dramatically in recent years and we are now, more than ever, aware of the need to maintain our health for as long as possible. We recognise the importance of eating a varied and balanced diet in conjunction with frequent exercise. However, this is not always possible due to our hectic lifestyles. Increased awareness of potential risk factors may alleviate complications as we age. 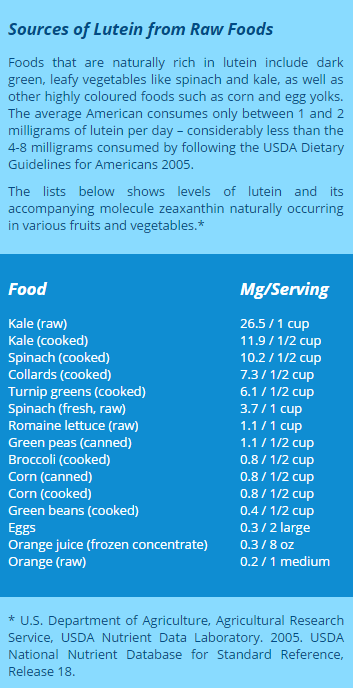 The Role of Lutein and Zeaxanthin